PLAYERS OF ALL STANDARDS URGENTLY REQUIRED

Raskelf has had a cricket team since the early 1900’s playing their home games on a field down where there are now houses on ‘The Green’. They played here up until the mid 1960’s where for one reason or another the team disappeared.  However in 1993 after the village hall was completed with a cricket pitch the main focal point, a new team was established.  The Team plays and has always played in the Nidderdale League stretching from Middleham in the North, Bolton Abbey in the west and Arthington in the south.

The club started with one team and did so up and until the 2004 season where Raskelf amalgamated with Thirsk side Thircon to produce two teams both competing in the Nidderdale League. Both teams are still well turned out with the 1st team as of the 2016 season competing in the 2nd Division and the 2nd team plying their trade in the 6th division. There are 9 divisions in all. Raskelf also have an Evening league side that play on a Wednesday night in the Pilmoor League. This is a local T20 league comprising of two divisions in which Raskelf are in the second tier.

Games start at 6:30pmwith both teams ending in the pub afterwards for supper. The ground has won many awards throughout the clubs history hosting many different league finals and events with both permanent and roll on nets available to train on. The club have connections with other clubs from around the country regularly taking touring sides for weekends away to different parts of the country. The club run training sessions on a Thursday night at the ground from 6pm onwards and welcome any new faces, any age, any ability. 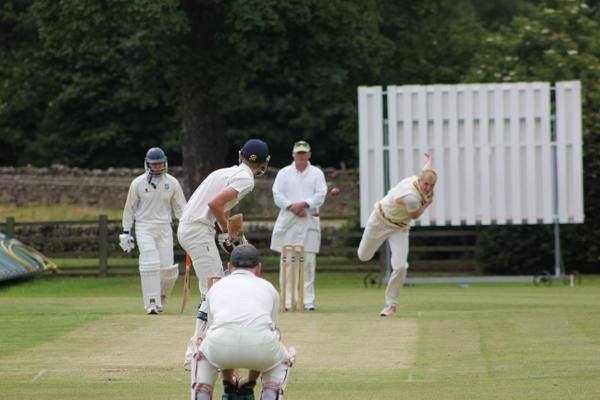 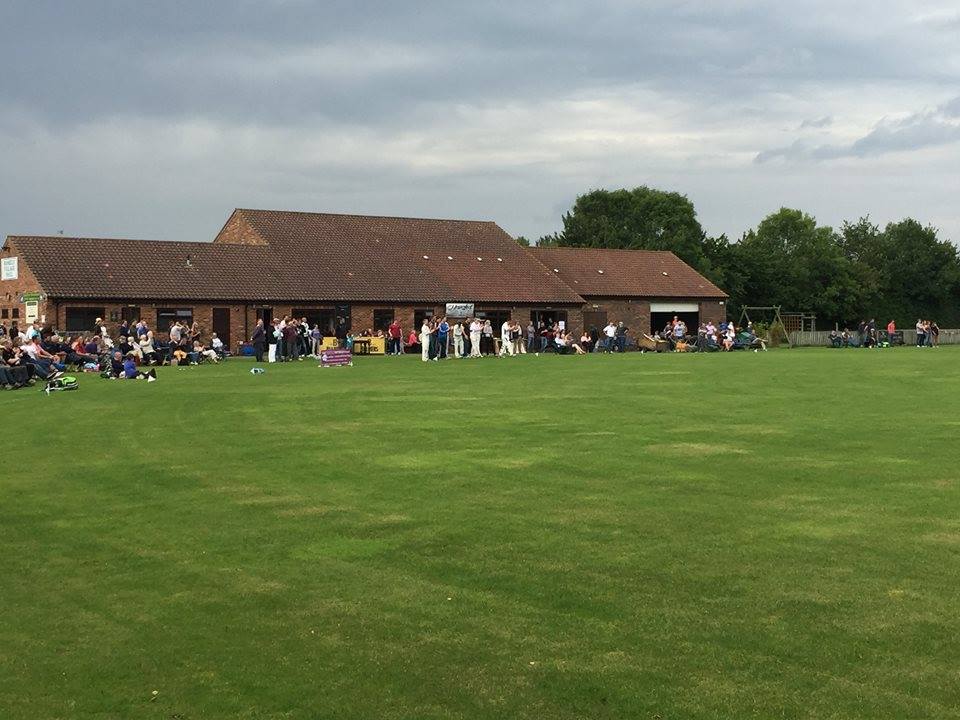